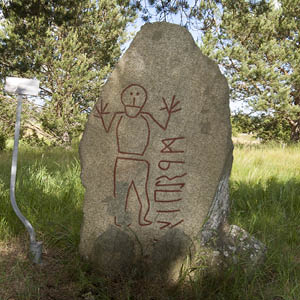 On the very first episode of the Rune Cast, I introduce some basics of runology: the difference between transliterating and transcribing, and how we refer to runic inscriptions. The guest on this episode is Henrik Williams, who talks about the origins of runic writing and his chosen runic inscription, the Krogsta stone (U 1125)

Note: due to a technical error, there is a few seconds during the interview with Henrik Williams where the stereo sound is lost. There’s nothing wrong with your speakers or headphones.

I mention the older and younger futharks in the episode. The use of the older is usually dated from the second to the eighth/ninth century CE, and the younger was in use from the end of that period until about the 12th century.

From the Elder to the Younger Futhark. Illustration: Marco Bianchi (CC BY)

5 thoughts on “Episode 1: Basics of runology and the origins of runic writing” 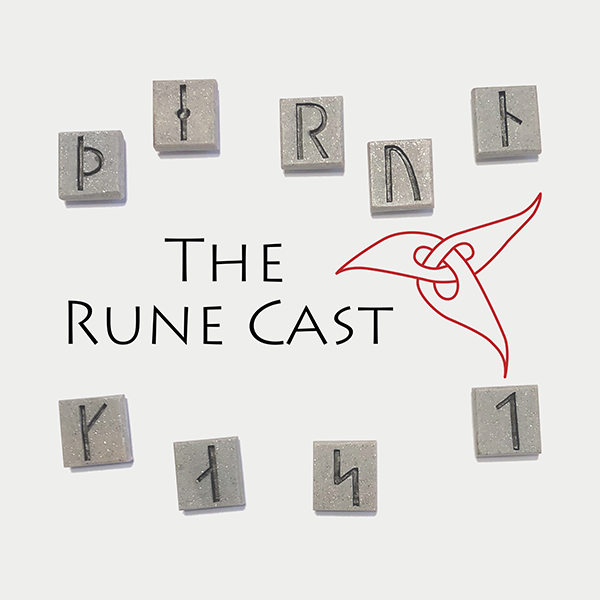 About The Rune Cast

From writing your name on a spear, to commemorating your parents with a runestone, to passing secret notes in church, runes were a central writing system in Northern Europe for centuries. On this podcast, runologist Maja Bäckvall and expert guests talk about runes and the people who read and wrote them.