The Uppsala Runic Forum (Swed. Uppsala runforum) was established in December 2009 by the Department of Scandinavian Languages, Uppsala University. Its primary aims include:

For almost half a century runology played a minor role in Uppsala, but since the subject was revived in the eighties there is now a runological series of publications, Runrön, and an international runic data base, as well as teaching at all levels and a long series of runic colloquia, Runråd. Runic studies have also blossomed within archaeology. More than half a dozen doctoral dissertations have been published and more are forthcoming.

It is important to point out that the Runic Forum does not in any way compete with already established institutions. The responsibility of so-called field runology, including the documentation, preservation, and primary publication of runic objects, is that of official agencies in Copenhagen, Oslo, and Stockholm, together with other centers for runic research.

I hope Uppsala Runic Forum will be a positive force in a steadily more popular field. 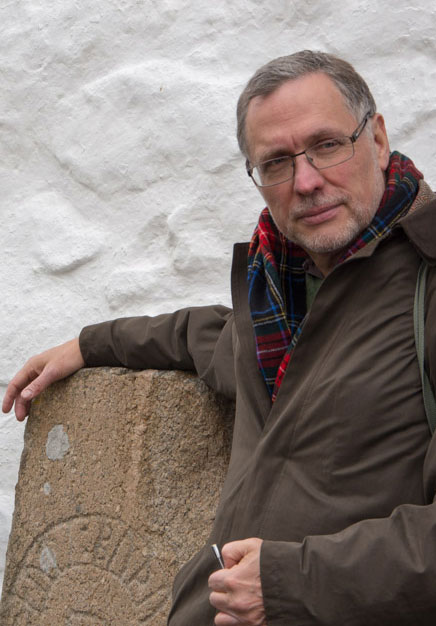